Must to Know Specifics about Freelance Video Editor!

Video editing has taken many spheres lately. If doing small videos just for fun, this is something you can do without much effort by yourself. The arduous task comes in if you as a business entity or when small to big businesses seek professional video editing.

Part 1: Why is a freelance video editor preferred?

freelance video editor is an entity or person you pay on a contractual basis to accomplish the video editing job. Some of their services may include being a freelance voice-over artist, video editing, and consulting on matters to do with video editing.

Some other reasons why they are the right option are.

Most freelance video editing is online nowadays. You can now do all video editing in the browser without the need for software downloads or enormous file uploads to works. One of the tools mainly used is Clipchamp. It is a tool used by many freelancers as it offers many features and comes with a function in which teams can collaborate and work on a video together. It is easy to use as little experience is needed to start editing videos. Other features Clipchamp offers include the use of filters and transitions, trim, cut, crop and rotate, split, combine, flip and mirror, and even add text, titles, audio, and images.

Treasured and liked by freelancers globally, Wondershare Filmora Video Editor is here. Those looking for standalone software can work even without the need for an Internet connection. Wondershare Filmora has many powerful capabilities to help the freelance video editor create and edit stunning videos. Some of its features include keyframing and motion tracking, audio ducking, color matching, and it has many keyboard shortcuts, video effects, green screen, and split-screen. It also has speed control and color grading.

Available on Google Play Store, the app can be useful for free. However, you have the option to upgrade to a premium plan and enjoy other editing functions such as the ability to add sound effects and have access to hundreds of soundtracks. Other features include animated titles, loops, overlays, and graphics.

The iOS fiend is not left out. Available on Apple’s App Store is the iMovie app, which has a great design and intuitive multi-touch gestures. This app lets you create Hollywood-Style Trailers and beautiful videos.

You can choose videos from its many trailer templates and video themes. iMovie offers you the ability to transfer projects across your other Apple devices. You can easily share videos via the app to family and friends in resolutions of up to 4k and 60 frames per second. On iMovie, AirPlay requires Apple TV 2nd generation or later.

1. What is the role of a freelance video actor? 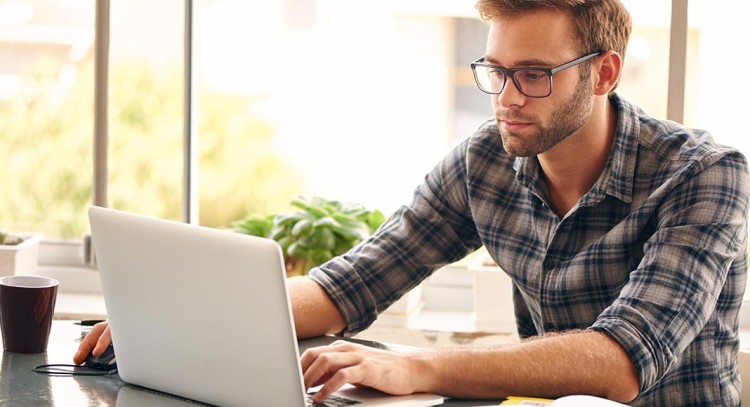 2. What are the famous voice-over freelance sites at present?

You can try your luck on many voice-over freelance sites, though the best and most recommended include Upwork, Fiverr, Voices, Voices123, and Bodalgo.

3. Why is a freelance voice-over software tool required?

It is because manually adding voice-over may be done flawlessly at times on specific video editing tools. Though on other apps such as those discussed here like Filmora, and iMovie using a voice-over tool is mandatory.